Posted on December 9, 2017 by rfltrustees

Marilyn Cochran Brown has shared special woodcuts made by Japanese school children in the 1970’s. The woodcuts depict winter athletes including Barbara Cochran, 1972 Olympic gold medalist. They were given to the Cochran family by the Japanese Olympic organizing committee. Several of the pieces were on display at the American Embassy in Japan for 6 months in 2016. 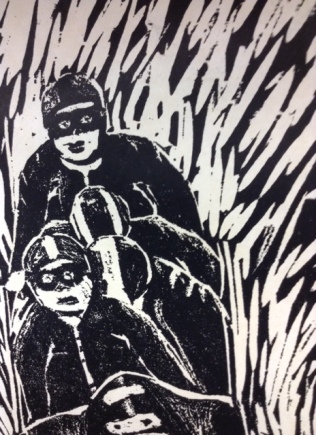 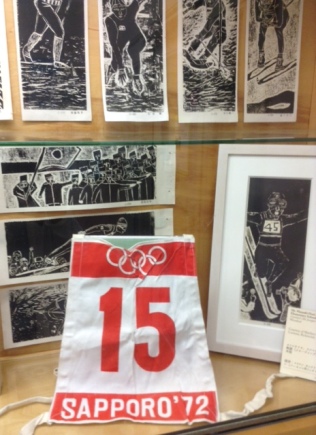